To have the optimal experience while using this site, you will need to update your browser. You may want to try one of the following alternatives:

How many Fires start in a Year? 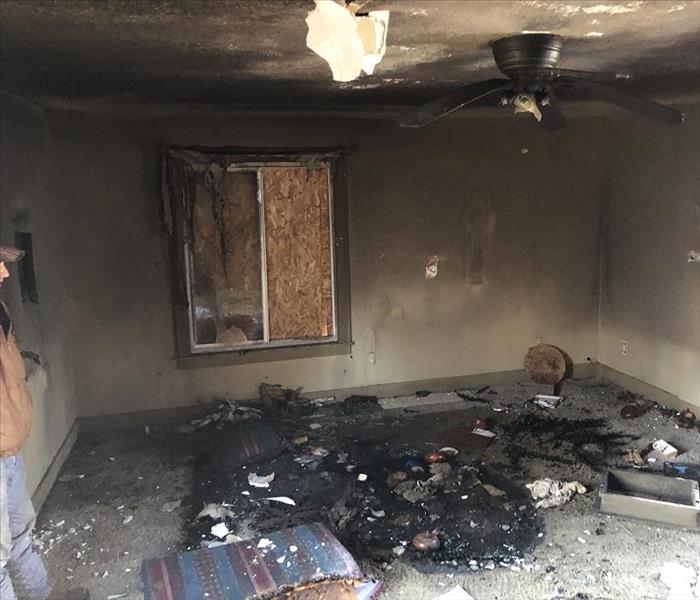 This shows a fire that started in the middle of a living room.

Where do most fires start in a home?Based on research from fires that occurred between 2009 and 2013, here are the most common places fires begin:The top cause of fires is cooking.  House fires happen most during dinner hours—between 5:00 and 8:00 p.m. That’s because people are cooking.